East Coast Financing was built on a belief – that Atlantic Canadians could have the opportunity to purchase their dream car or everyday vehicle, and keep the process affordable and easy... for anyone.

I felt there was a real opportunity to source a spectrum of top automotive brands which are found more frequently in western Canada and make them accessible to East Coast auto financing applicants. We proudly showcase dozens of vehicles you’d be hard pressed to find elsewhere in the Maritimes. I know we can find vehicles you thought we’re impossible to source and to finance. Tell us what you’re looking for… We can make it happen.

I promise a stress-free car buying experience. At East Coast Financing, we offer easy vehicle financing and dozens of other incentives like cash back offers and referral programs . Don’t let having bad or no credit stop you from buying your dream car! Honda used cars sold through us go through a rigorous 180 point screening process – they are tested to be safe and ready for the road.” 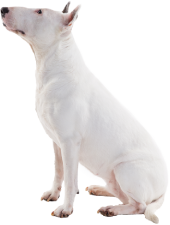 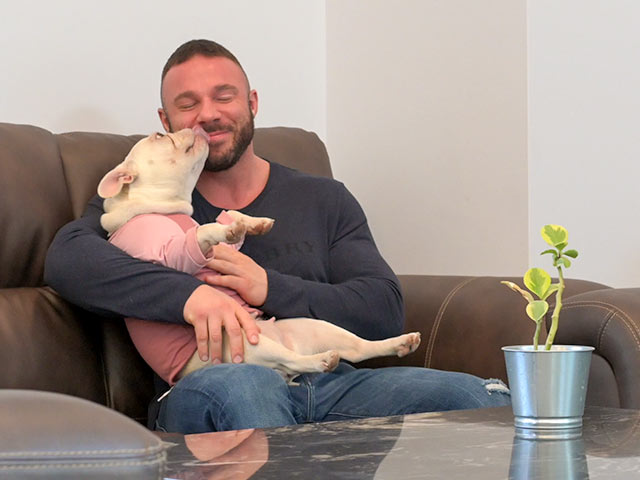 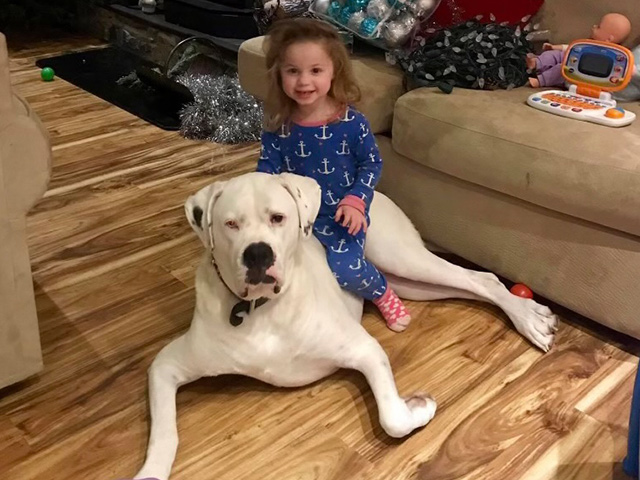 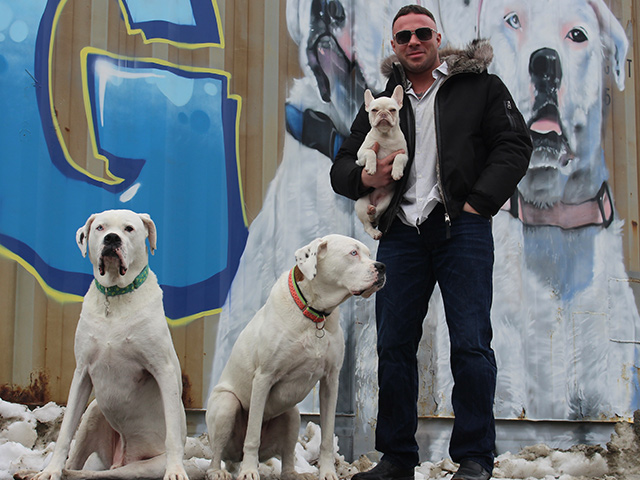 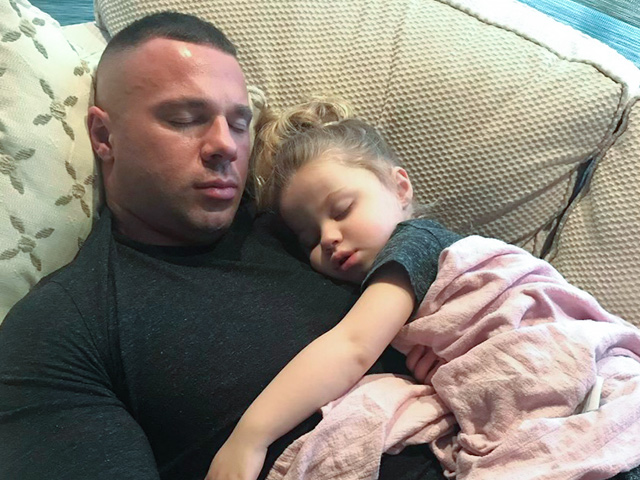 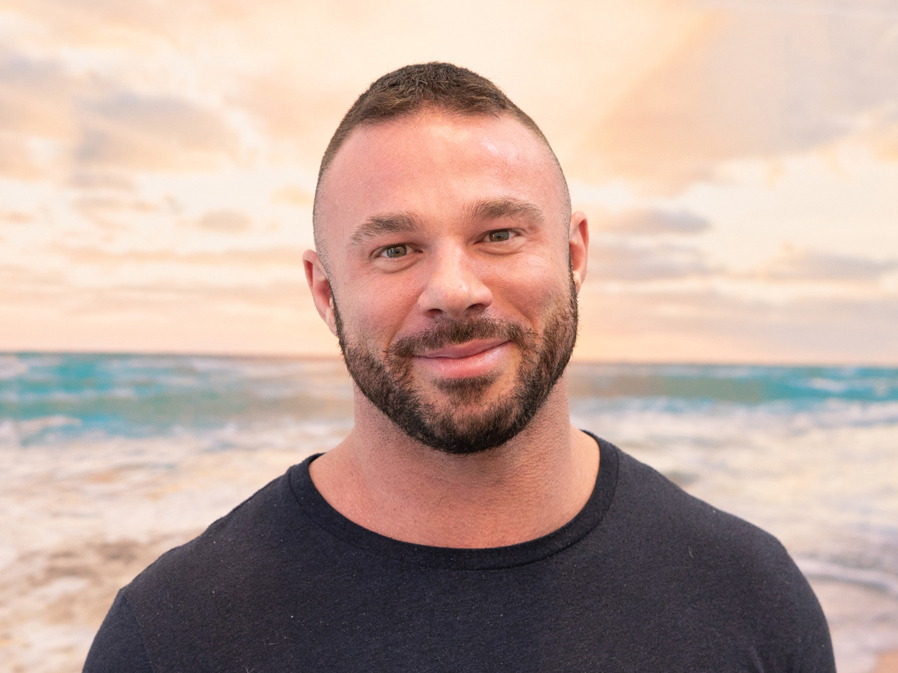 Daniel Verrilli is a Canadian entrepreneur, investor and philanthropist. He is based in Halifax, Nova Scotia and is the Founder and Operator of East Coast Financing. He opened the company over two years ago with a mission is to run a successful, and honest operation while giving back.

Daniel’s background is Italian and Irish. He grew up in New Brunswick and moved away to work in the oil field in 2002, and in 2014 he left the industry to start his new journey as an entrepreneur in the car industry, while applying his passion for property development.

In his personal time, Daniel enjoys spending time with his daughter Milana. Maintaining a healthy lifestyle is of the utmost importance to the Daniel and in his spare time he enjoy’s cooking, working out, yoga and hiking. Daniel developed his passion for helping animals and their families while working in the oil fields.

After returning home from a 20-day round of work, he received a phone call from his girlfriend at the time that his 4-year-old Brazilian Mastiff, Karma, had fallen very ill and her liver was failing. After consulting with multiple vets and spending over $6,000 in 2 days trying to save her, every vet recommended that she be put down. Daniel sought out a vet who specialized in alternative Chinese medicine and acupuncture. Karma was slowly nursed back to health over the course of 3 months. Sadly, she passed away shortly after.

“I don’t wish what we went through with that dog upon anybody and I truly hope as a company we can help people along the way when their animals fall ill, because if I didn’t have the money to even attempt to save my dog I would’ve been more broken knowing that I didn’t try everything”.

Shortly after Daniel adopted 2 Argentinian Dogo puppies from ”Big and Small Rescue” whose mission is to rescue and provide homes for animals from high-kill shelters. No one wanted them because they were very ill, it was a huge financial responsibility that not too many people could afford.

Daniel wanted to make sure the two puppies stayed together no matter what. They were thrilled to learn that he was chosen as the permanent family for these two sweet souls. They became the two best dogs a family could ask for! They are also an important part of our team and they join us at work on a regular basis. Lucia and Lucas always put a smile on our employees and customers faces.

Daniel also has two other puppies: Lupa, a French bulldog and Luciano, an English Bulldog mixed with Bull Terrier. A dog run was built on location so they can join us at work, and we invite and welcome all customers to bring their dogs in to join them while they drop in for appointments. Because dogs are family!

"If you won't give a dime out of a dollar, I can promise you, you're not going to give a 100 million out of a billion" -Tony Robbins.

Dalius is our Lead Finance Specialist at East Coast Financing, and a recent graduate from the Paralegal Program in Moncton.

Her background in law and document production has proven very useful for helping our customers to understand the legalities of their vehicle contracts.

Dalius is originally from West Texas and grew up in oil country on the Mexican border and spent most of her summers on her family’s oil and livestock ranch. She enjoys backpacking trips, horseback riding and visiting her family back home in Texas. She is passionate about animals and volunteering at therapeutic riding facilities in her spare time. 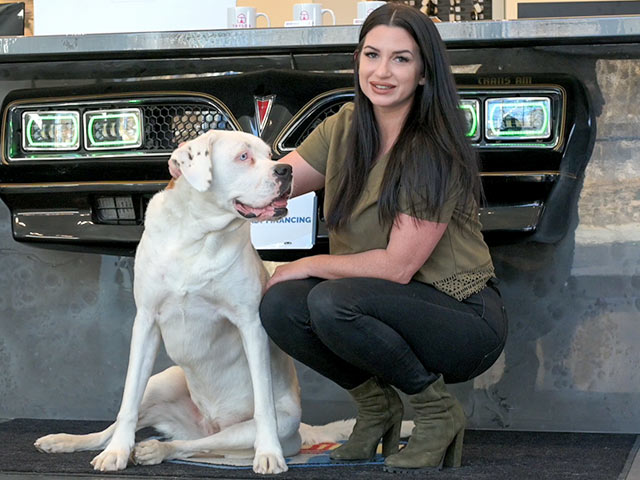 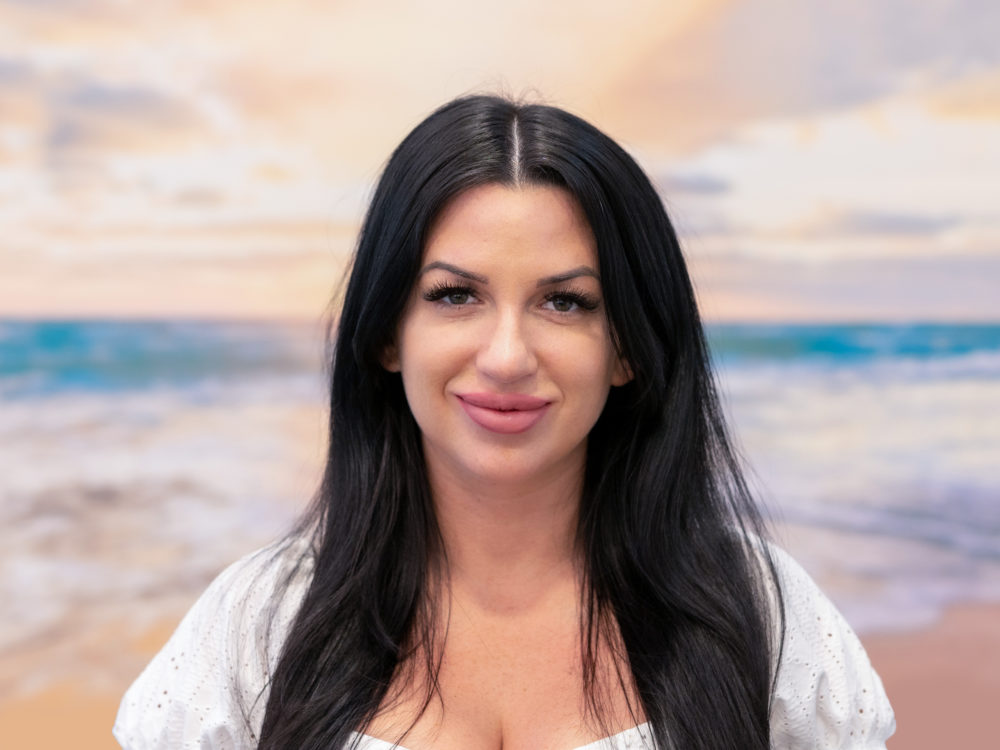 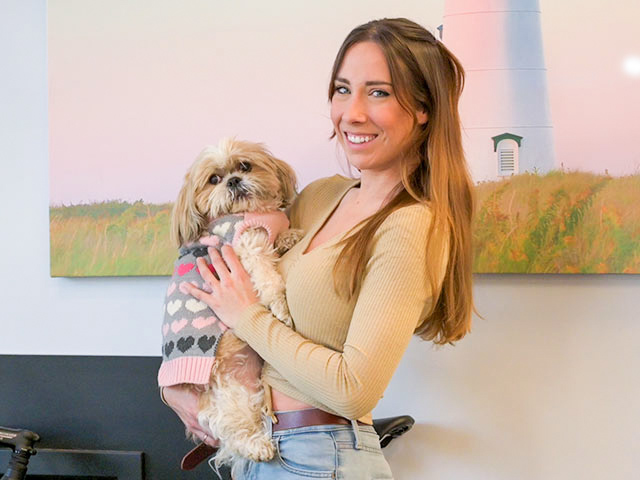 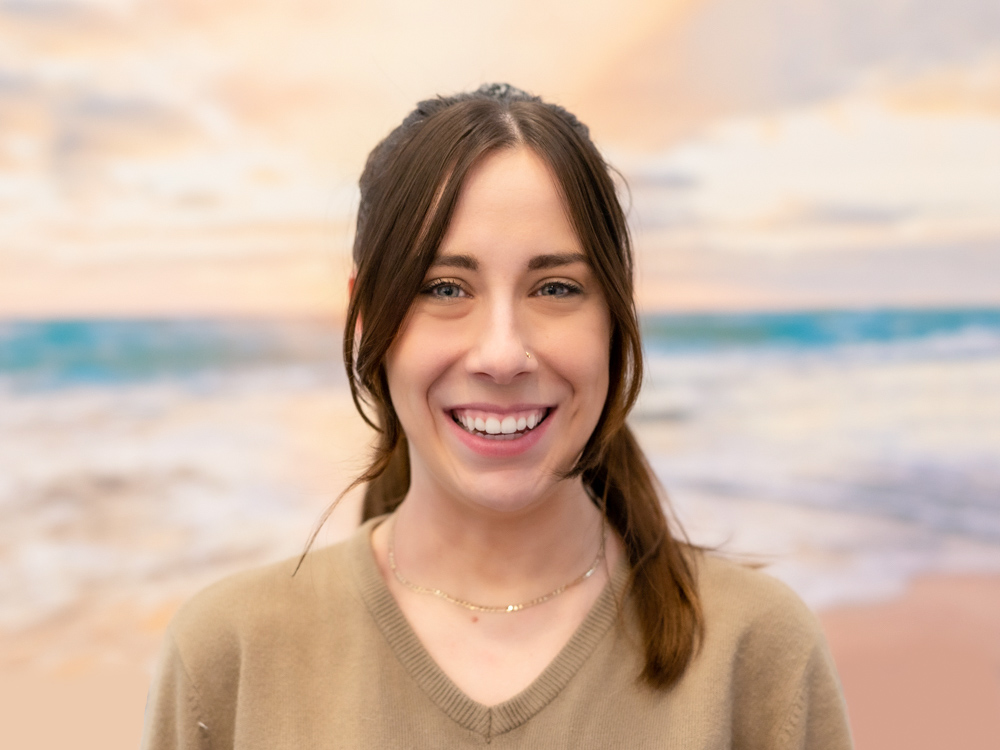 Haley is our Administrative Assistant. She was born in Ontario but grew up in Lantz, NS and is now the proud owner of a house in Coldstream, NS.

She went to school for Business Administration and also Dog Grooming. Haley has plenty of previous experience in the car industry, as well as working in a dog daycare. She still enjoys working at the local SPCA on Sundays and grooming dogs in her free time.

Her hobbies are hiking, biking, camping, going to the beach, crafts and playing cards / board games. She loves spending time with her two dogs and three cats! They are all one happy cute family and are inseparable!

Barrett is one of our Finance specialists here at East Coast Financing. With 20 years experience in the car industry and a diploma in Finance services, he has the ability to help customers find the right vehicle at the price they requested.

He treats all of his customers with genuine care and is willing to go above and beyond to reach customer satisfaction.

Barrett lives with his girlfriend Kristy and his dog Vinny. He enjoys reading, solving puzzles, golfing, watching movies and listening to music. Barrett also enjoys riding ATVs and going for outdoors adventures when he has the opportunity to do so. 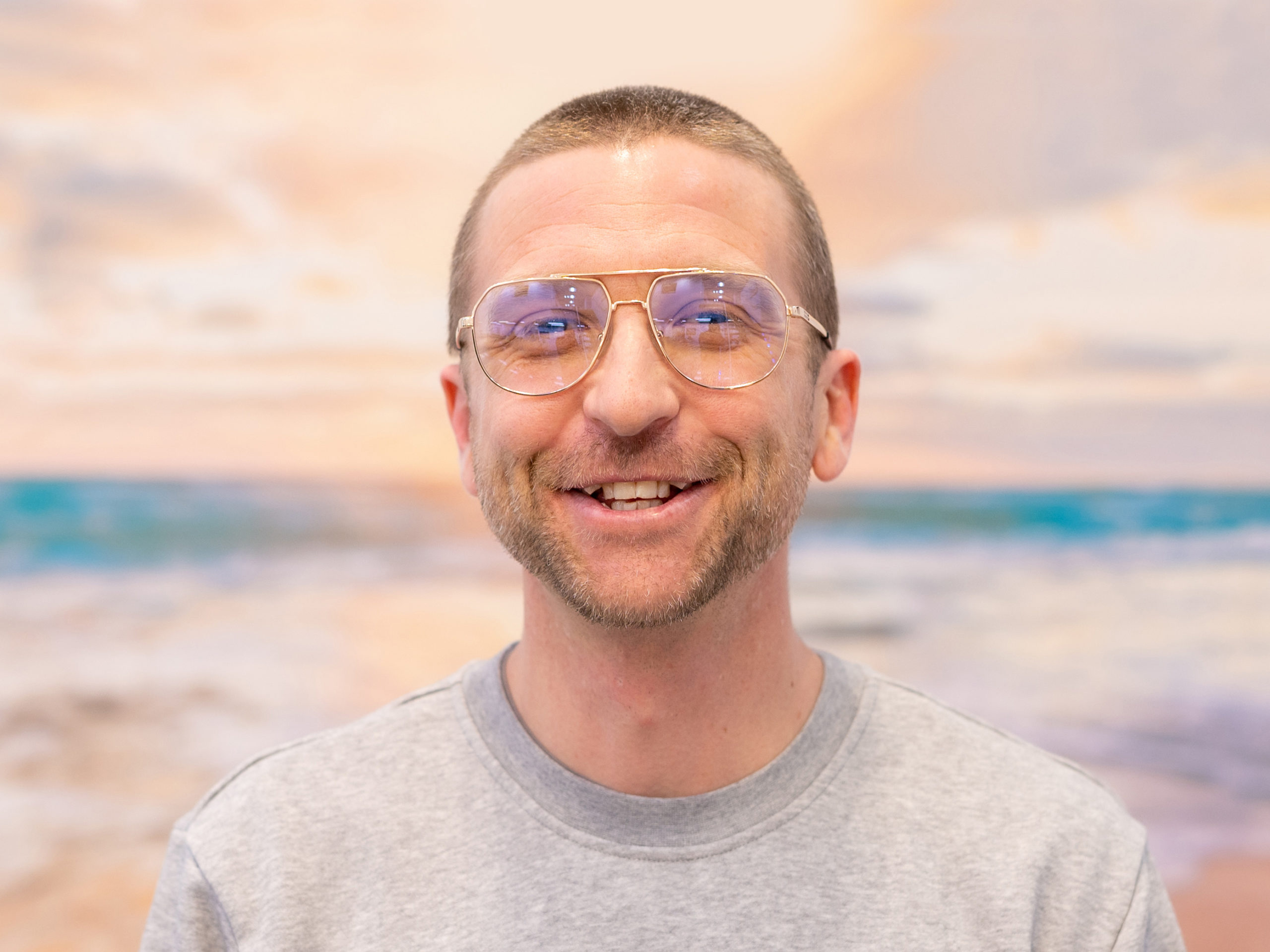 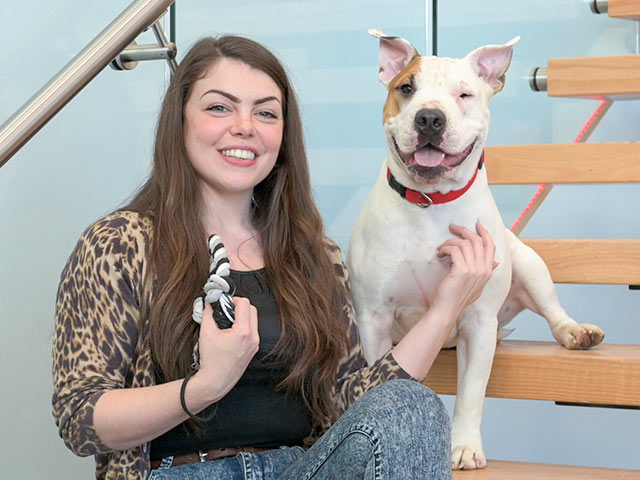 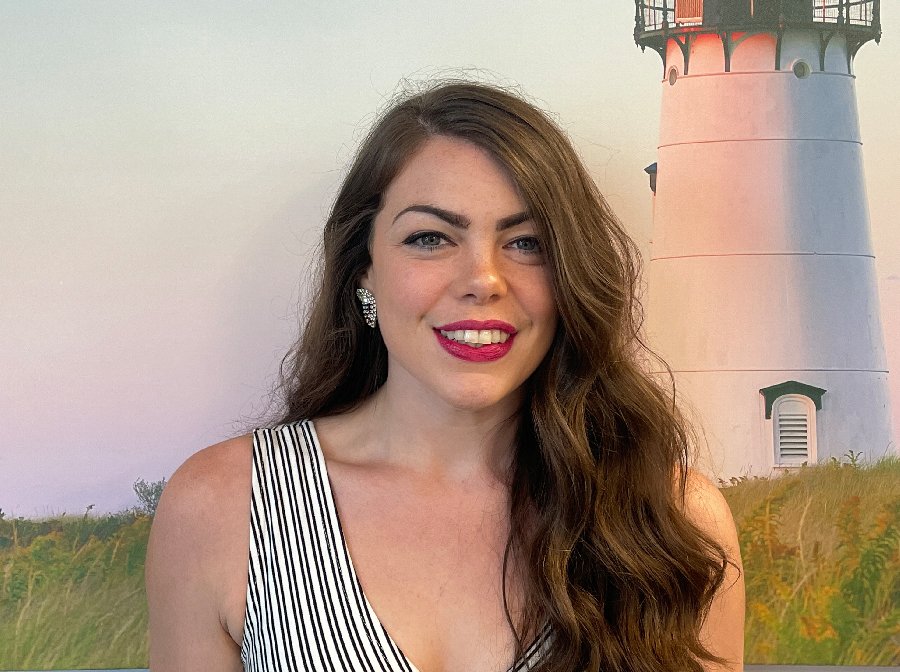 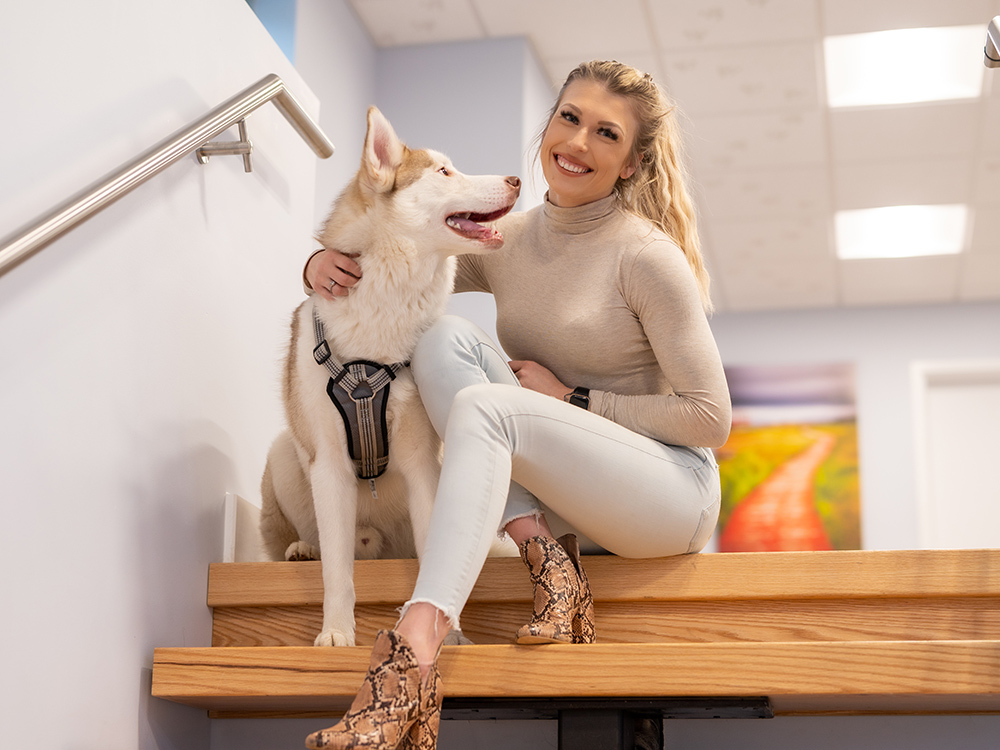 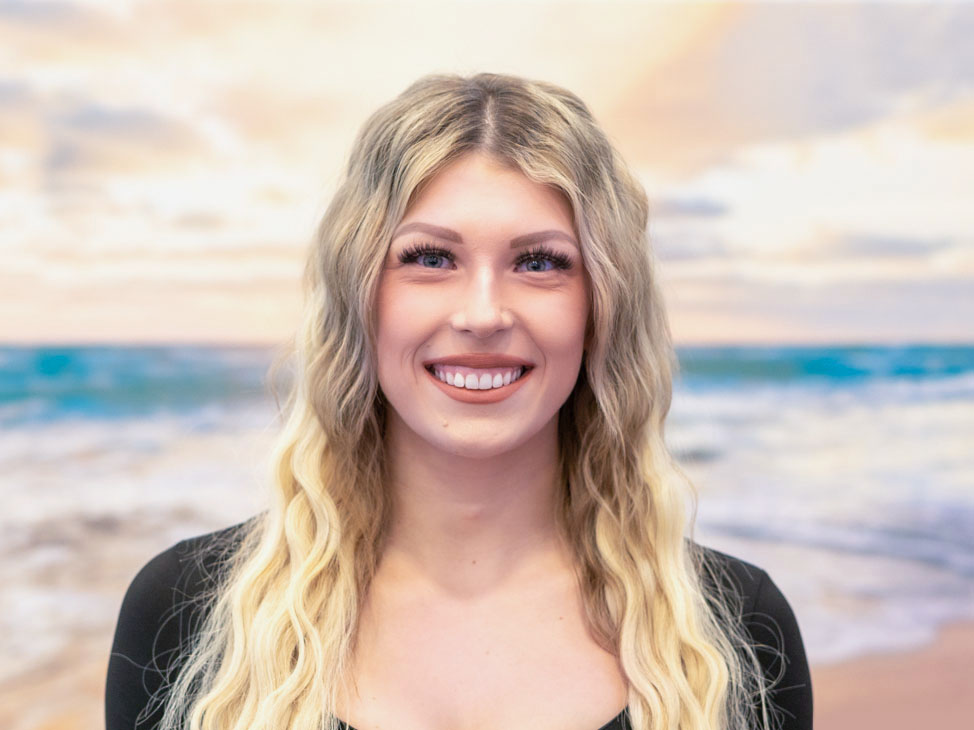 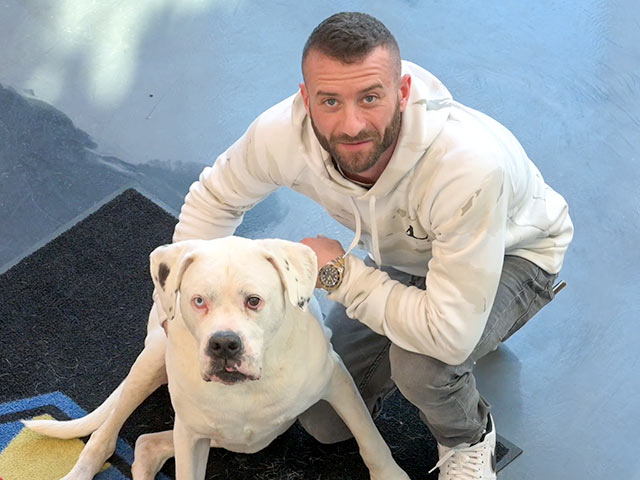 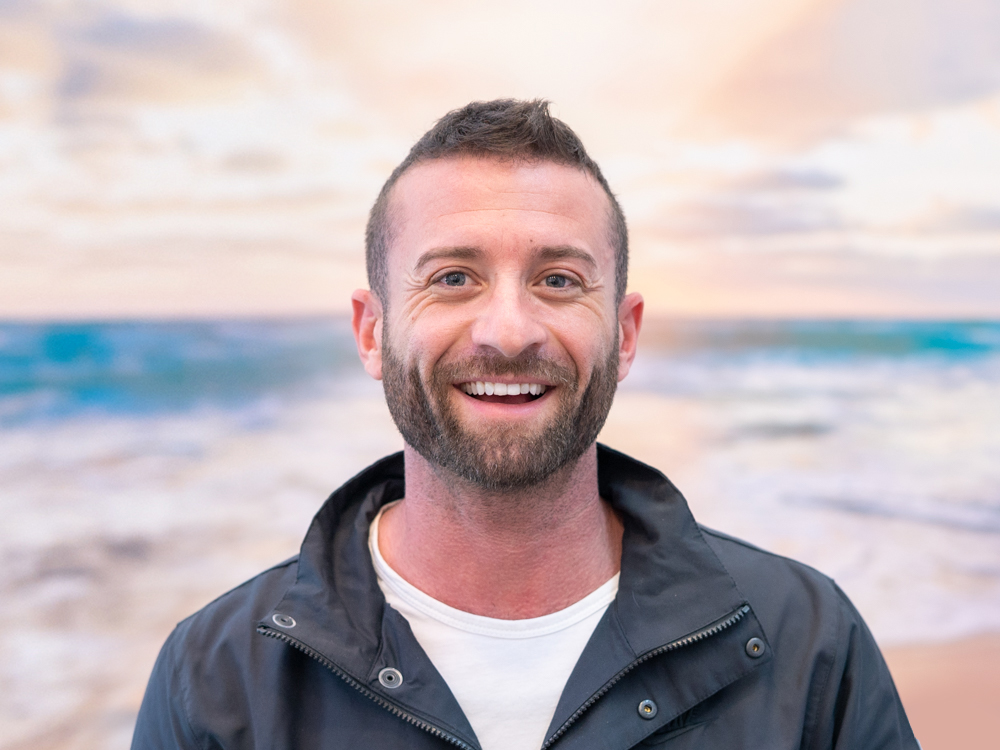 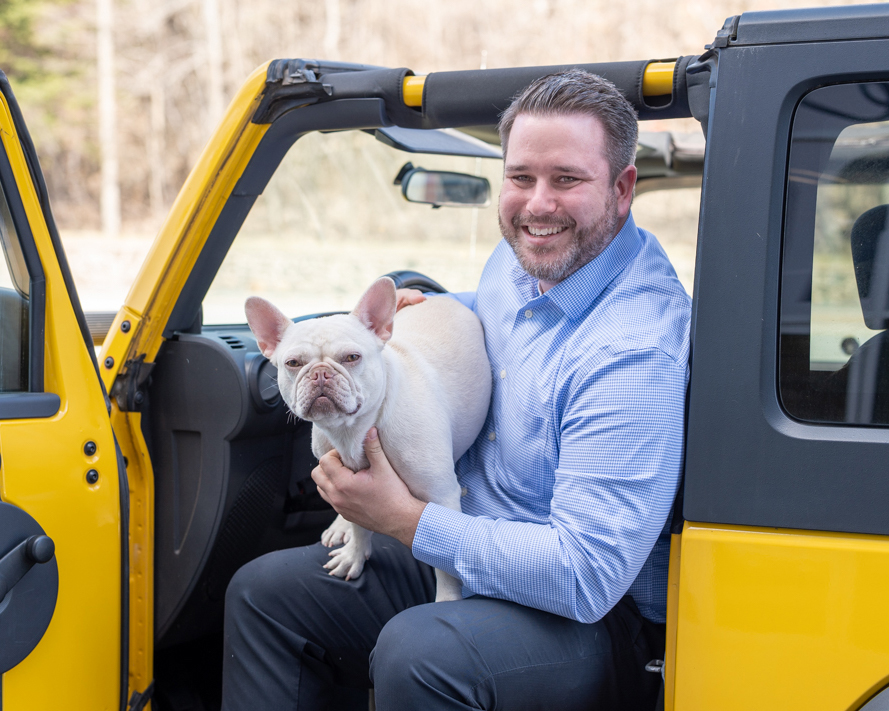 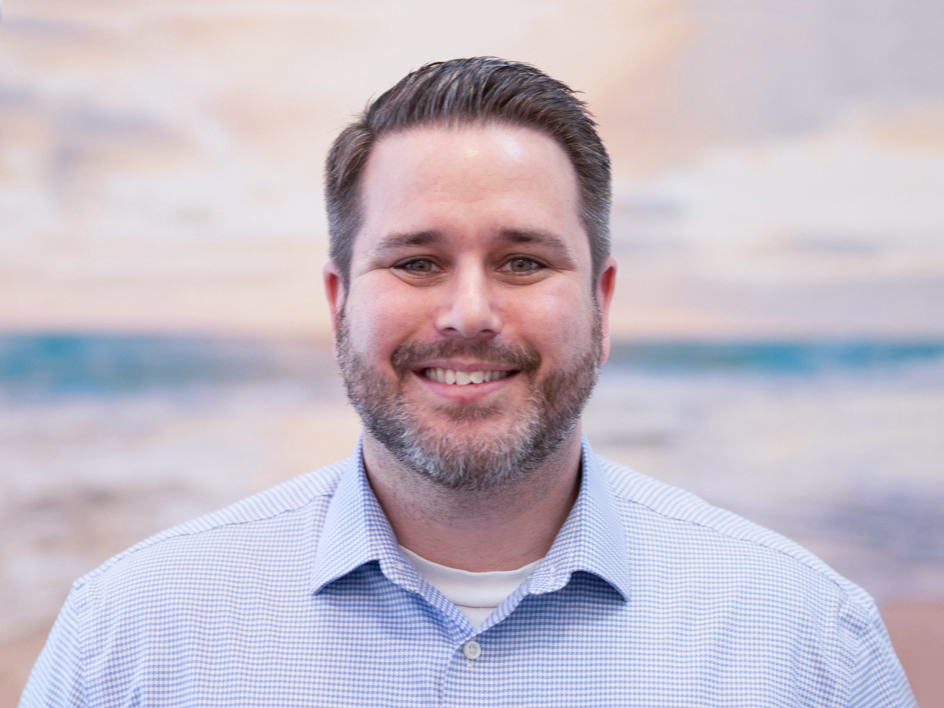 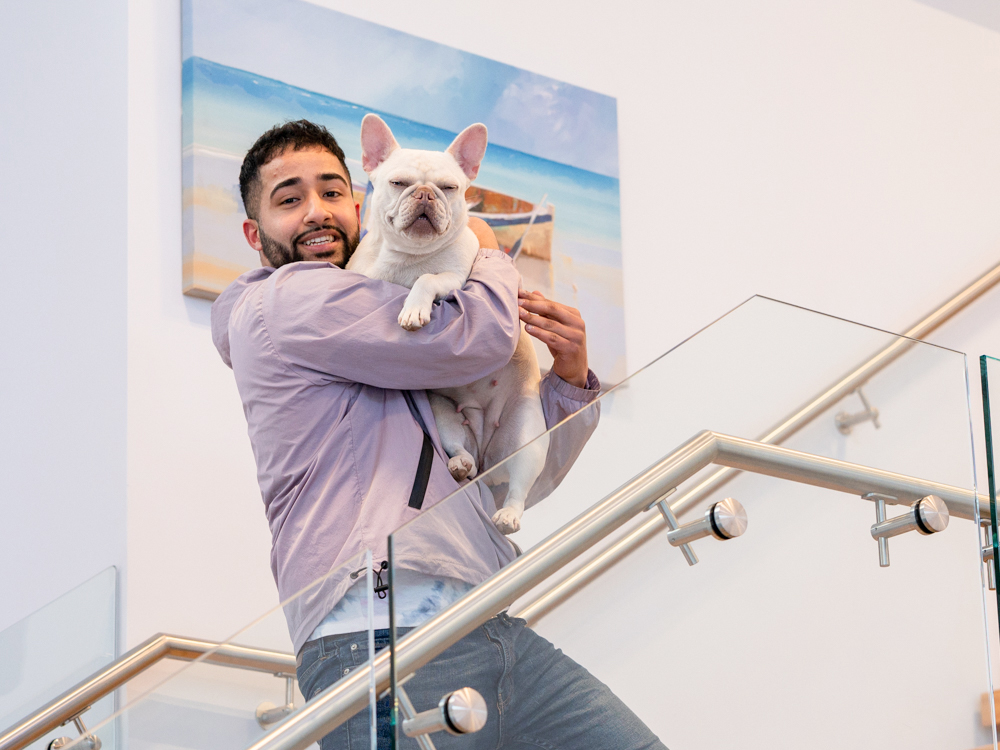 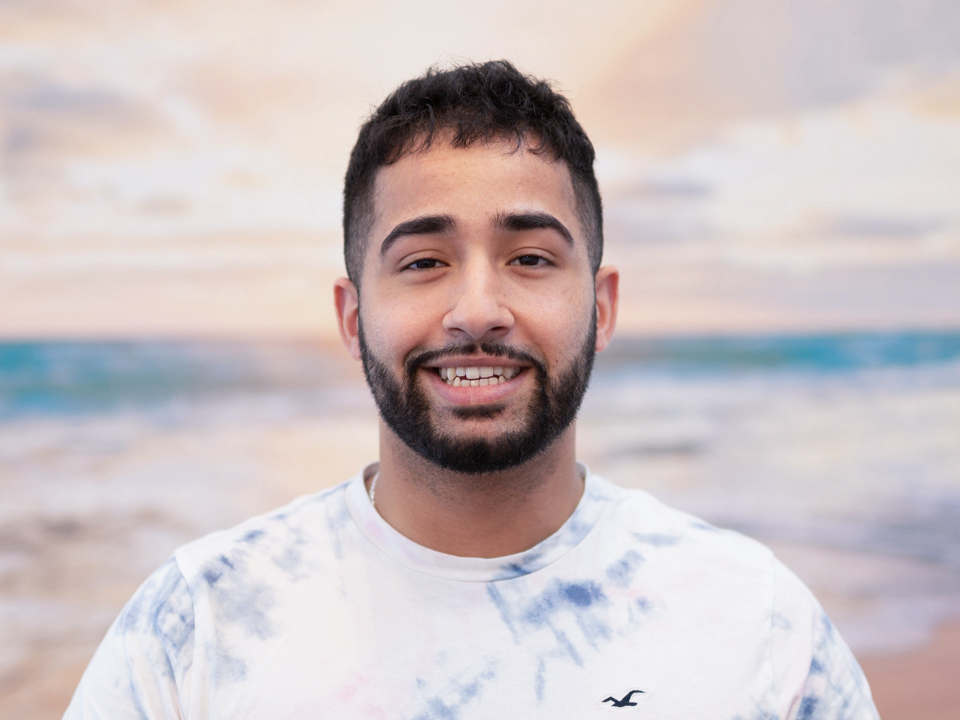 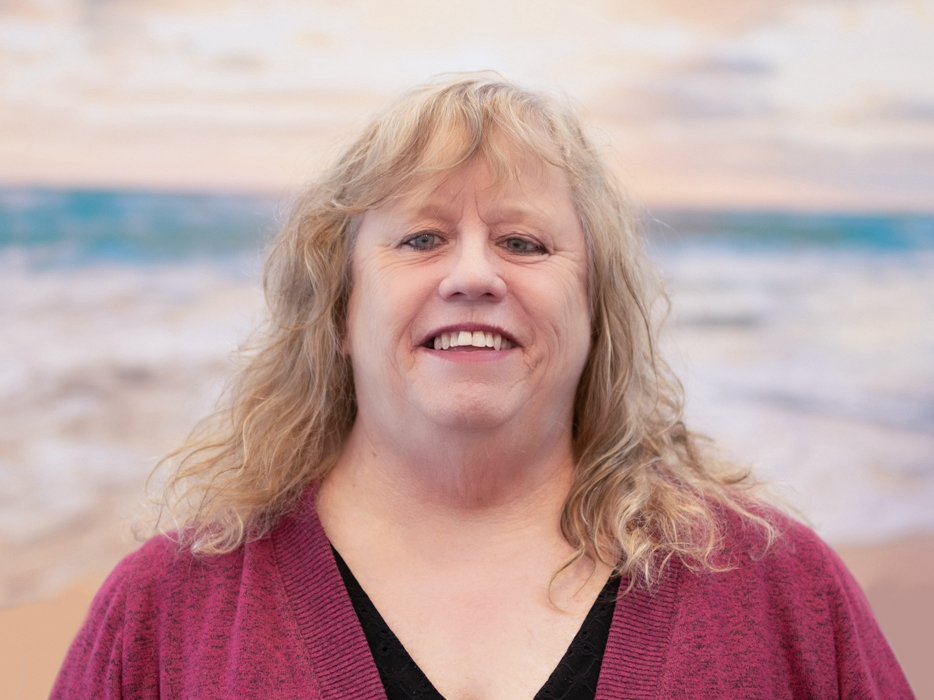 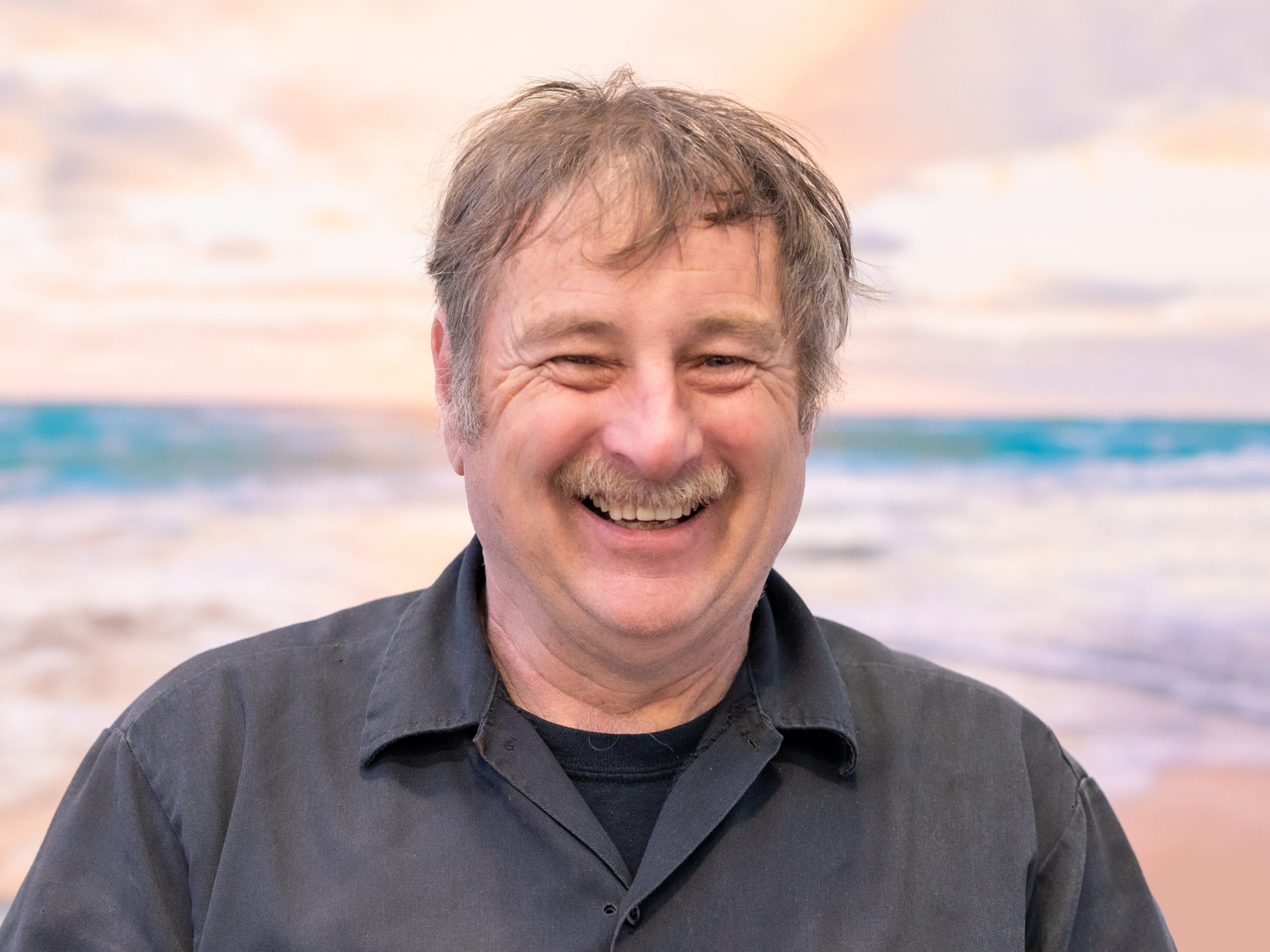 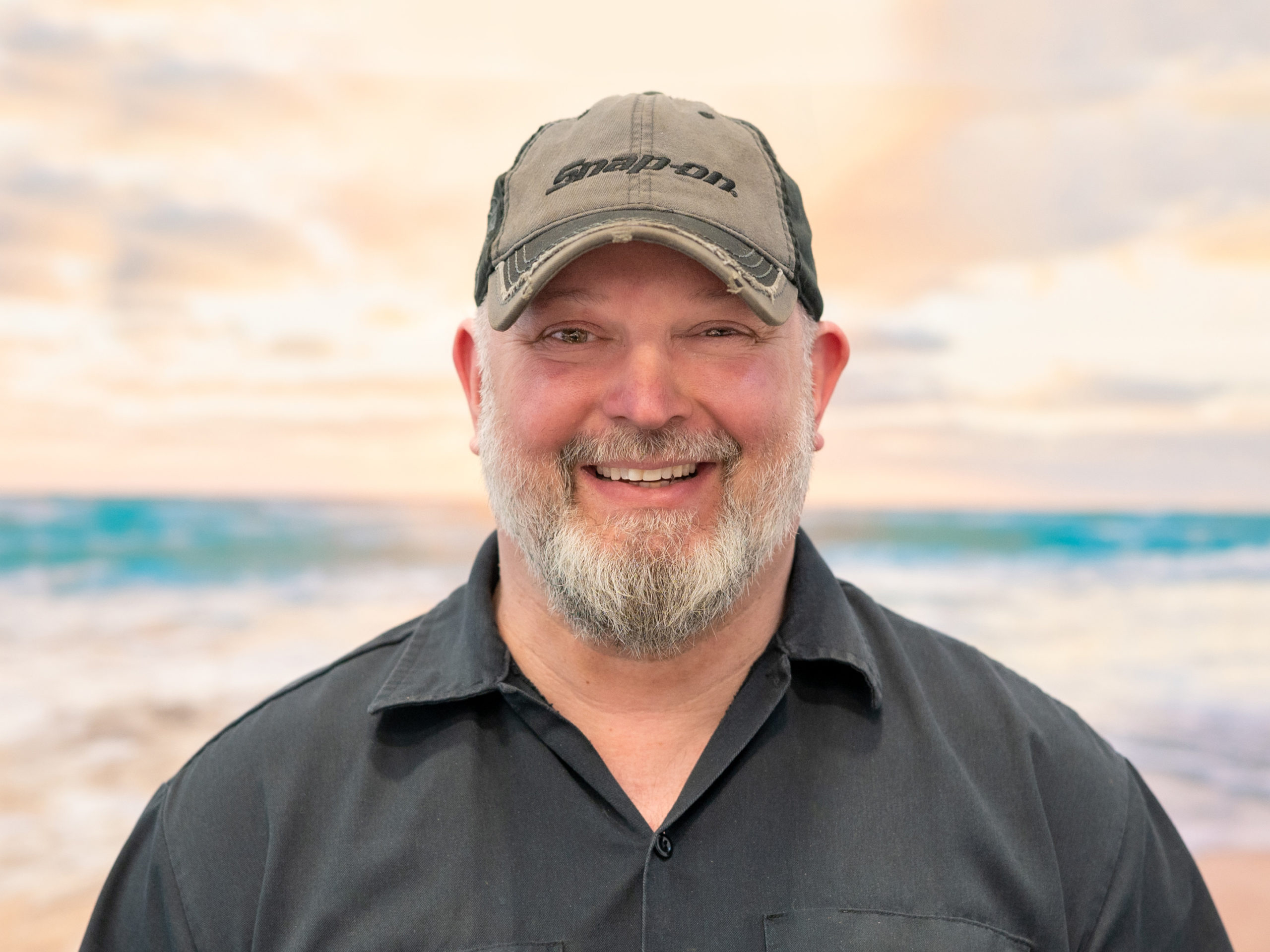 Why Use East Coast Financing?

WHY WE'RE THE TOP-REVIEWED CAR DEALER IN NOVA SCOTIA

We're #1 for a reason.
START A NO-CREDIT-CHECK Inquiry

East Coast Financing is able to provide several features and services which make us unique in the Atlantic Canadian market. These include: 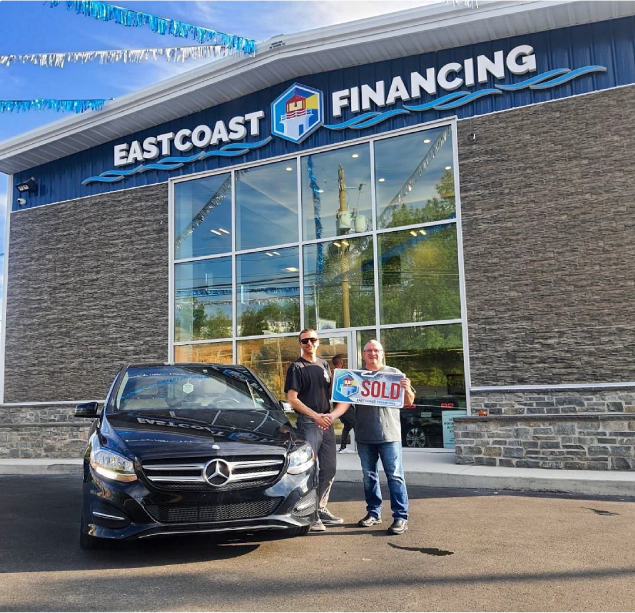